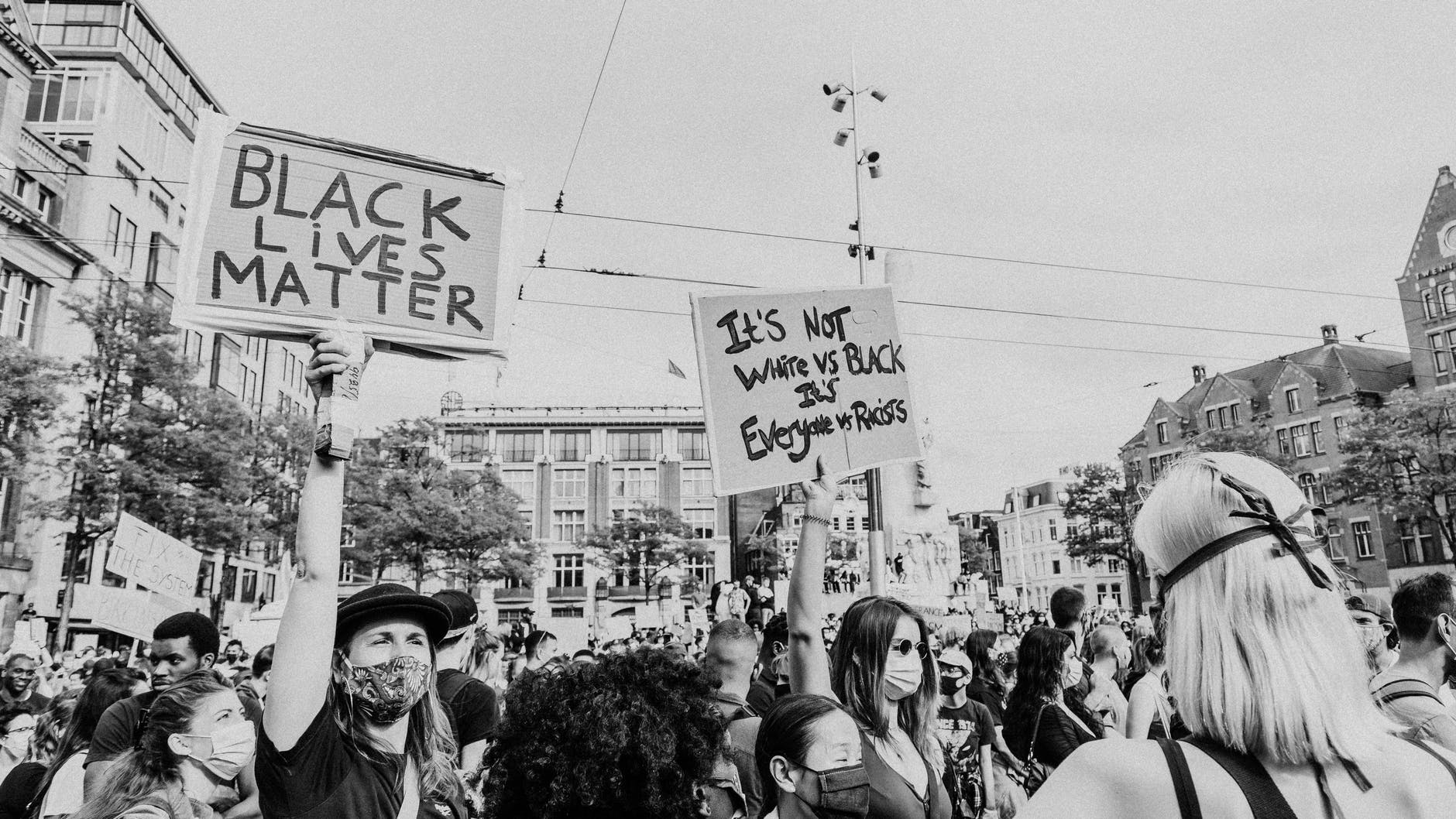 As you have probably heard by now, assuming that you don’t live under a rock, Beyoncé recently stunned us all with an unexpected release of her new hit single titled ‘Formation’.

Jam packed with powerful visual imagery, underlying messages and historical references, the song is an unapologetic anthem of the Black Lives Matter movement. One that vigorously celebrates the beauty and strength of Black people and Black culture. The music video is arguably unlike anything she has ever done before.

The scenes portrayed throughout the music video paint New Orleans as a convergence place for a blackness that slays through dreams, work, ownership, legacy, and the audacity of bodies that dare move and live in the face of death.

While I myself feel mildly under qualified to pick apart the meaning and interpret the message of these lyrics and video, more or less, I think that Beyoncé is simply trying to express that in order for a movement like this to be successful, there must be coordination–one similar to the kind that choreographers and movement leaders have used throughout history. In order to slay the violence of a white supremacist heteropatriarchy and achieve real change, we must start with the proper formation.

And so, through ‘Formation’ it becomes clear that Beyoncé is dedicated to wielding her considerable power for social change, and she’s not afraid of making enemies along the way, if that is what it comes down to. This kind of audacity and unselfish concern is absolutely something to behold, and I for one am with her.